The ever-popular children-friendly building game owes its commercial success and general approval to being an educational tool, too. It was introduced into many schools in Australia, especially in 2020.

Read these Minecraft Statistics to understand how popular is Minecraft and what made it one of the best selling games of all time.

1. Minecraft is the best-selling video game of all time.

Originally released in November 2011 by Mojang, the game has broken all known records in less than 10 years of its launch.  In Australia, Minecraft is the leader of the Apps and Games category among top-selling items.

2. Minecraft popularity revolves around the fact that it generated more than 1 trillion views on Youtube.

By the end of 2021, Minecraft reached yet another record by becoming the most viewed video game on this platform. There are over 35,000 active creator channels from around 150 countries, based on Youtube’s official data.

These are the most recent Minecraft stats on Twitch from February 2022:

5. The average age of a Minecraft player is 24.

Minecraft actually has a high adult player base, the official data shows. However, when it comes to children, most of them start playing Minecraft between the ages of 5 and 7, one study shows.

6. Although Minecraft is recommended for children aged 8 and above, it is completely safe for kids of all ages.

When setting up an account, Minecraft will ask you for your age and, in case you’re younger than 13, certain elements will be locked to you, including in-app purchases.

Boys aged 3-5 and 6-8 play the game significantly more than girls who are the same age. However, this difference has almost disappeared with the 9-12 age group, which is also more likely to use multiplayer mode.

8. 35% of AU students who took part in one study said they’ve successfully used Minecraft for learning.

The majority of them said they regularly play the game, whereas an astonishing 80% have used Minecraft for a mathematics lesson.

One of their biggest challenges was building the Sydney Opera House, which took about 60 hours to complete. The team members were not working as video game designers, architects or construction workers. They were airport engineers, music teachers, students, etc.

Since then, the total sales numbers have surpassed 238M.

11. Minecraft revenue statistics show the game generated over $160 million in mobile sales in 2021.

Compared to the year before, mobile sales of Minecraft grew by 12.68%.

In 2020, Minecraft made a dozen of activities from the education category available for free, which contributed to the increase of users.  These activities include:

However, playing online multiplayer requires a separate purchase of the Xbox subscription.

14. Australia isn’t in the top 5 markets when it comes to the share of Minecraft users.

These are the countries where most Minecraft users come from:

These are the top 10 biggest servers when it comes to the number of Minecraft users:

Minecraft has a respectable reputation of not being just another time-wasting game; quite the contrary, it tackles different brain areas and keeps you stimulated no matter the age. If you add the option of multiplayer, live chat and building your own server to it, and take a look at Minecraft statistics, it’s completely understandable why it’s considered one of the most popular games of all time. 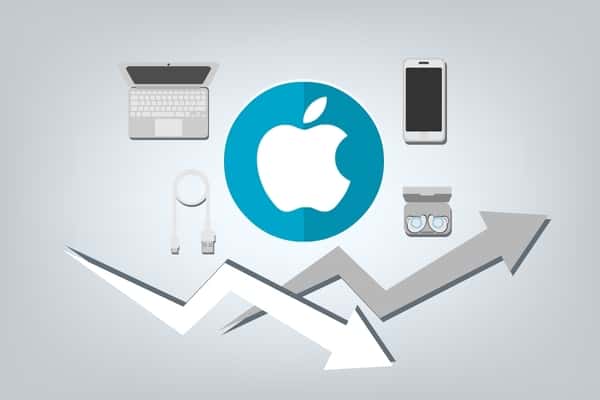 How to Boost WiFi Signal Through Walls 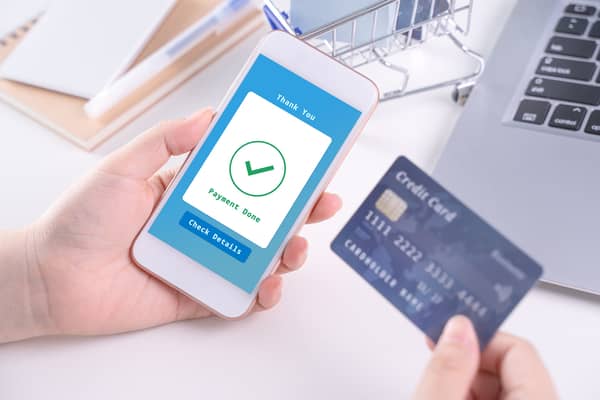 How to Disable Samsung Pay 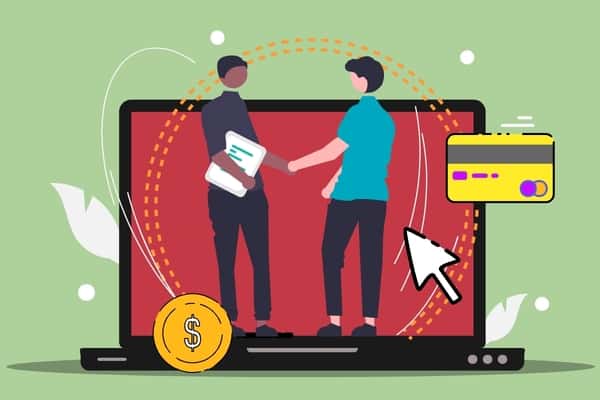