Apple is releasing a major iOS upgrade this week that addresses a critical vulnerability in the core software of iPhones and iPads worldwide. More security updates are being rolled out to Mac, Apple TV, and Apple Watch users simultaneously.

Over three dozen security updates are included in iOS 15.2, the most notable of which is a patch for a kernel vulnerability that won Kunlun Lab $300,000 for its remote jailbreak abilities.

The bug can be found in current macOS versions. This and other bugs in macOS Monterey 12.1 have been fixed in the Apple update for Mac users.

Fixes for their respective devices are also being rolled out for tvOS 15.2 and watchOS 8.3.

Back on the iOS front, it’s worth mentioning that iOS 15.2 fixes not only the mentioned jailbreak bug but plenty of additional issues affecting different pieces of the iPhone/iPad operating system.

According to the alert, the update fixes a flaw in Password Manager that, if abused, may allow an attacker with physical access to an iOS device to read passwords without authentication.

It’s interesting to note that it’s always better to implement and submit these security fixes as soon as possible. Because the iPhone’s operating system is becoming increasingly prone to bugs, it’s a good idea to have extra security and install an antivirus that supports iOS devices. 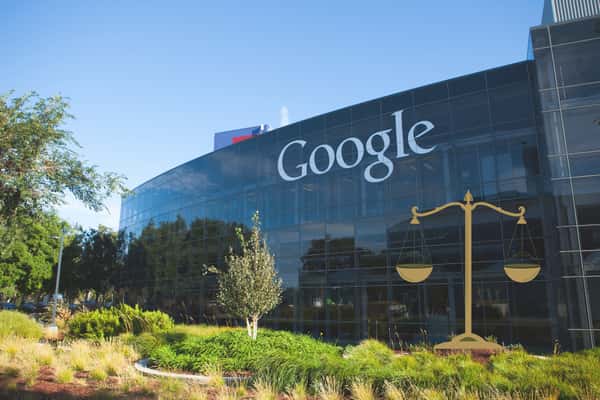