DDoS attacks reached their climax in March 2021 on our continent. Why are they so popular and why are Aussie businesses highly targeted?

Dive further into the DDoS Statistics for 2021 and discover the biggest DDoS attacks in Australia that have shaken the economy.

1. There are many different types of DDoS attacks using various techniques, but all of them report similar symptoms:

2. DDoS attacks are recording an enormous rise in popularity, marking a whopping 542% increase compared to 2019.

This is likely the effect of the COVID-19 lockdowns, which took more people and traffic online.

3. Surveys show that more than one third of companies suffer from DDoS attacks.

According to the survey of business executives, 35% of businesses report they had experienced a DDoS attack in the previous year. In 2020, Aussies reported around 160 cybercrimes daily.

Solely in the first half of the year, more than 5.4 million attacks were reported, representing an 11% increase compared to the frequency of DDoS attacks in 2020.

5. January saw the biggest surge of DDoS attacks around the world, while June was the steadiest period in 2021.

With the number of DDoS attacks worldwide being incredibly high, at 972,000 in January, the world entered 2021 in a rather busy tempo. Over the months, the reported attacks started decreasing, falling to 759,000 in June, which is recorded as the lowest point in 2021 – a 10% decline.

6. The Asia Pacific Region was the top target of Network DDoS attacks in 2021.

With almost half of the globally recorded DDoS attacks in 2021, 46% targeted countries in the Asia Pacific region, mainly Taiwan (33.69%).

7. Australia is the 3rd most targeted country globally in Application DDoS attacks in 2021.

Around 5% of the globally applied DDoS attacks targeted Australia in 2021, a decrease of about 50% compared to 2020, when more than 11% of global attacks were aimed towards Australian businesses and VPNs.

8. The most used gadget for performing a DDoS attack is Linux botnets.

Accounting for almost all DDoS traffic (99.9%), Linux botnets are undoubtedly the most often used weapon in the arsenal of DDoS hackers around the globe.

9. The most popular botnet in the bot arsenal is the Mirai botnet.

The Mirai was the most potent tool in the DDoS arsenal, infecting more than 600,000 devices from its creation up to 2019. It was launched online in August 2016 and has been used since as a weapon in one of the largest DDoS attacks reported.

10. Some of the most commonly used DDoS techniques around the globe are:

If you’re wondering just how many DDoS attacks occur on a regular basis, the answer is – an average of 23,000 distinguished DDoS attacks per day around the globe. So it’s best to stay on your toes and keep your system protected.

13. A successful interception can help a business recover somewhere about 26% of the loss and damage caused by the DDoS attack.

Here are some of the most popular and globally used standard defence techniques:

14. DDoS Attacks are a severe cybercrime and are considered illegal in most countries.

In Australia, DDoS attacks are criminalised by section 477.3 of the Penalty Code, considered an ‘offence of Unauthorised impairment of electronic communication’.

15. There’s a wide variety of DDoS attacks, but the most common types are:

16. The most successful DDoS attacks are typically very short.

Being visible and massive, prolonged DDoS attacks are usually unsuccessful. So, how long does a DDoS attack last? The average attack in 2021 was measured to last somewhere around a 10-minute interval.

17. The longest DDoS recorded in 2021 lasted for more than an entire month!

18. The world’s largest reported DDoS attack in 2021 occurred in the most silent period of June 2021.

The attack targeted an internet service provider in Germany with approximately 1.5 terabytes per second bandwidth.

19. The newly released Meris botnet broke the record for the largest volumetric attack two times in the summer of 2021.

Firstly released as an extortion campaign tool against financial entities and internet providers worldwide, including Australia, the Meris botnet consists of an estimated 250,000 infected devices and is currently considered the strongest bot terrorising the Internet space.

Microsoft’s Azure Cloud Service mitigated and intercepted the second biggest DDoS attack ever recorded, at the end of August 2021, carried out through a botnet consisting of a 70,000-bot army. This serves as proof of just how big DDoS attacks can be.

21. The biggest DDoS attack in history took place on 5 September 2021.

The Russian tech giant Yandex reported a DDoS attack of nearly 22 million requests per second during August and September of 2021, reaching its peak on September 5th. According to their statement, it was successfully intercepted.

22. One of the largest DDoS attacks in Australia took place in June 2017.

At 228 Gbps, this massive DDoS attack targeted Australia almost four years ago. The average size of an Australian DDoS attack is somewhere around 2gbps.

23. The most notorious DDoS attack, taking over huge global websites, and causing around $1.2 billion damage, was operated by a high-schooler.

Michael Calce, a.k.a. “Mafiaboy”, managed to take control over some of the largest world-known websites, such as Amazon, eBay, E-Trade, Yahoo!, CNN, and Dell, by flooding them with an incredible amount of traffic, bringing them down and making them unavailable for clients. The famous DDoS attacks occurred on 7 February 2000, with the 15-year-old teenager inflicting massive $1.2 billion damage to the market!

This sum is estimated per average company on the market, with a high possibility of reaching $50,000, considering the growing trend of DDoS attacks and their increased sophistication.

However, that number can go up to $2 million if a DDoS attack targets bigger businesses and enterprises.

This is another reason why DDoS attacks have increased massively when a distributed DDoS attack costs between $10 for one hour and $60 for 24 hours. `Volume discount’ can even be found in the vast offer!

28. Approximately 80% of mobile financial and banking tools and apps are vulnerable and exposed to DDoS attacks.

Considering that transactions can easily be intercepted, DDoS attacks are one of the world’s most prominent threats to mobile banking and mobile financial payments.

With enormous bot armies, DDoS attacks have been the most common cybercrime of the year since the onset of the COVID pandemic.

Targeting health care, banks, and COVID-related tools, hackers aim to overload the network and thus cause immense financial damages to the servers of corporations and businesses, with a strong chance of permanently impairing them.

As presented in this DDoS statistics article, DDoS attacks in Australia are definitely on the rise, mainly focusing on high profiled industry, government, and business entities. 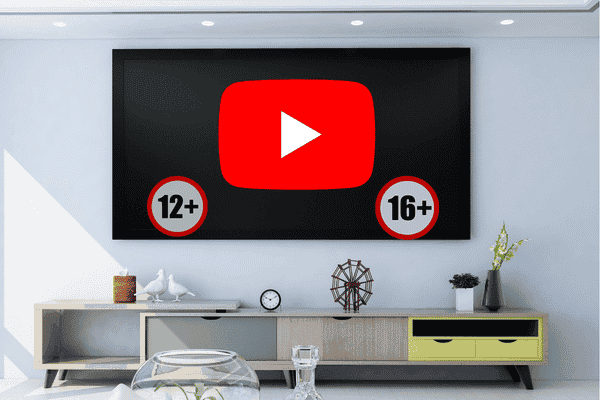 How To Get Rid Of the “Congratulations You Won” Virus

A Bounty of Australia Piracy Statistics for 2022 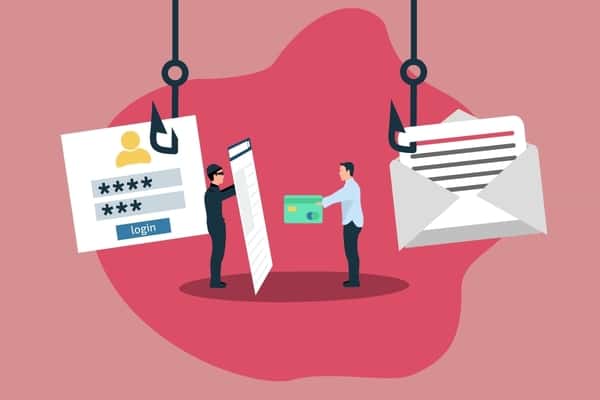 Scam Statistics to Protect You From Hustlers in 2022