In spite of the increase in wealth and living standards, over a quarter of Australian adults receive some kind of financial support from the government.

Is Australia still a welfare state? How much does the government spend each year on welfare services and support?

Read on below for the answers to these and more thought-provoking Australian welfare statistics.

Ten Most Important Australian Welfare Statistics to Keep in Mind

How Many People in Australia Receive Welfare?

1. 26% of adults in Australia receive some kind of financial support from the government.

This translates to about one in 32 children going through investigations, care and protection orders and/or out-of-home care placements.

Over half (57%) of these children only went through an investigation, while 7% of them were placed on a care and protection order or out-of-home care. 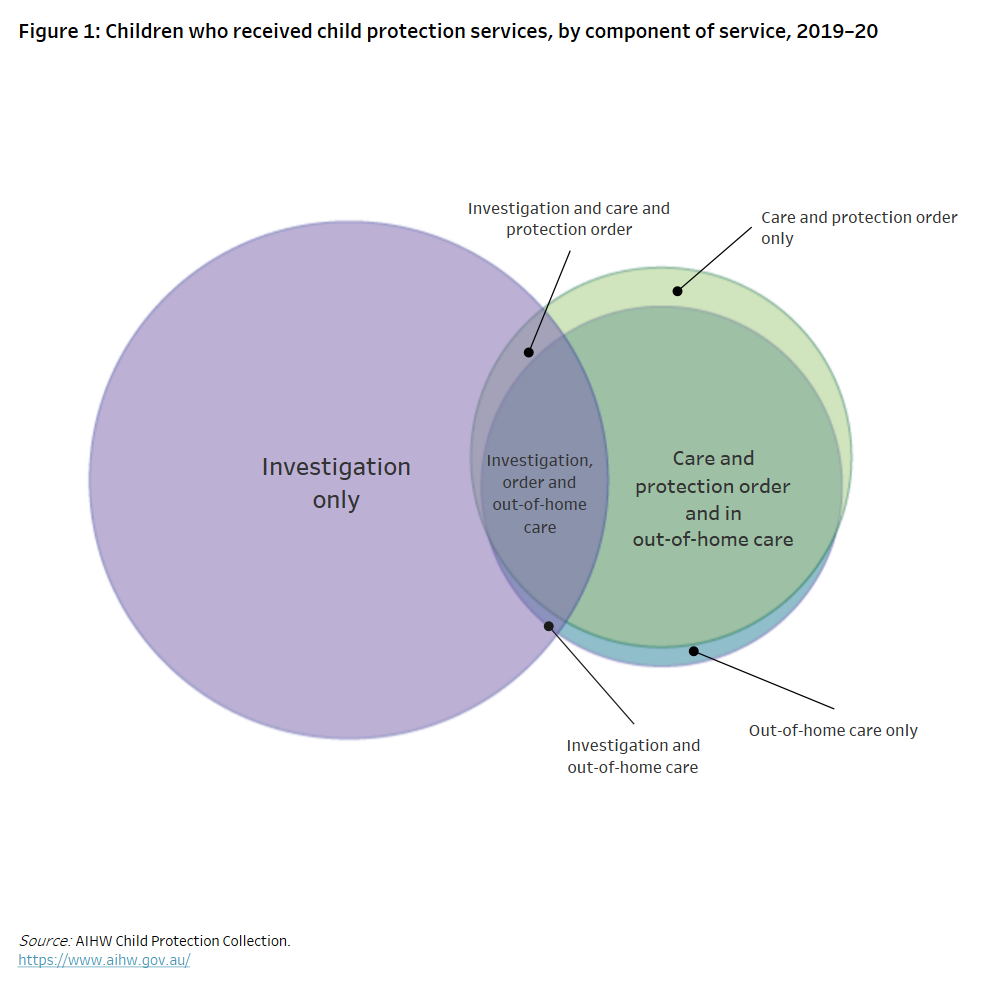 Alarmingly, 62% of the children in Australia who received child protection services had been previously involved with the system.

Other Australian welfare statistics regarding children show that:

What’s in the budget for pensioners?

More than one million people used aged care services, the most common means of support being the Age Pension, used by 50% of Australian pensioners as the main source of income during retirement. The number of older Australians receiving Age Pension has been increasing since 2001, reaching 2.6 million in 2021. 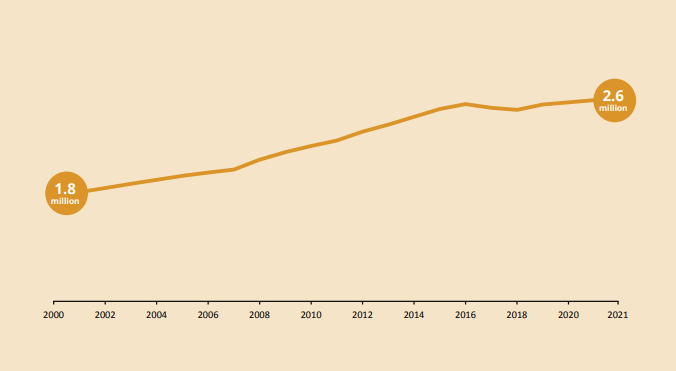 4. 87% of child support recipients in Australia are single mothers.

Most single-parent households (43%) depend on welfare support payments as their only source of income, making them significantly more likely to be in poverty compared to other households.

5. One million participants were registered for jobactive as of 30 June 2021.

The government provides funds for employment services for income support recipients.  As of June 2021, the number of people taking part in these employment programs was one million, or seen by sectors:

The latest stats reveal that a staggering  4.4 million Australians were reported to have some kind of disability.

7. 77% of people in Australia consider themselves happy.

Australia is one of the countries that noted a decline in overall happiness ranking of nine points compared to surveys carried out before the pandemic. Nevertheless, it is still rated as one of the happiest nations in the world, with an overall ranking well above the global average of 63%.

How Much Does Australia Spend on Welfare?

In 2019-20, the Australian government spent $195.7 billion on welfare-related services and payments. Out of those, 66% were for payments in cash, 33% for welfare services, and 1.5% were for administration costs.

The rest ($12.4 billion) was allocated for Indigenous people and the homeless (or those at risk of homelessness).

Government spending on welfare comprises 9.9% of the country’s GDP, the second-highest on record after the Global Financial Crisis of 2008 when it stood at 10%.

The leading cause for the increase were the economic measures imposed by the Australian government as a response to the COVID-19 pandemic. In fact, welfare spending per person reached $7,668 in 2019/20, the highest on record.

This marks an increase of 1.1% from the previous reporting period.

The most common reason why Aussies give to charity is that it is for a good cause (39%), followed by respect for the work the organisation does (21%) and sympathy for the people the charity cares for or helps (14%).

The Impact of Covid-19 on Australian Welfare

The Covid-19 pandemic had a huge impact on the well-being, health and wealth of Australians.

Here is what the most recent statistics on Australia, welfare and Covid-19 indicate: 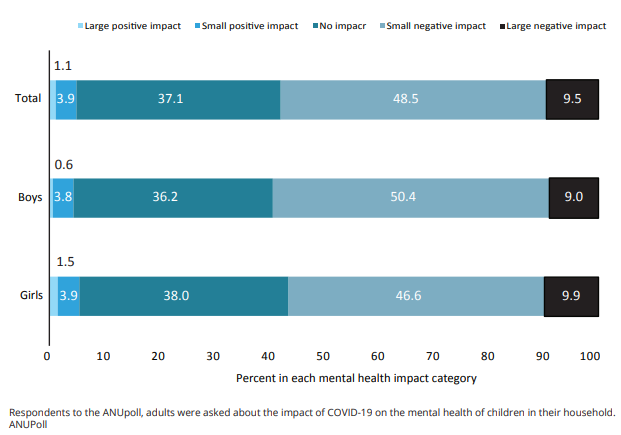 The average level of life satisfaction dropped to 6.5 in April 2020, only to rebound a month later to 6.8 as lockdowns and restrictions eased.

12. In April 2020, around 3.7 million employees received the JobKeeper payment.

(AIHW)JobKeeper payment was introduced to support the economy and keep businesses working. Another economic package was also introduced, the JobSeeker Payment. The number of recipients of this payment type rose to 454,800 in April 2020 and 289,900 in May 2020. 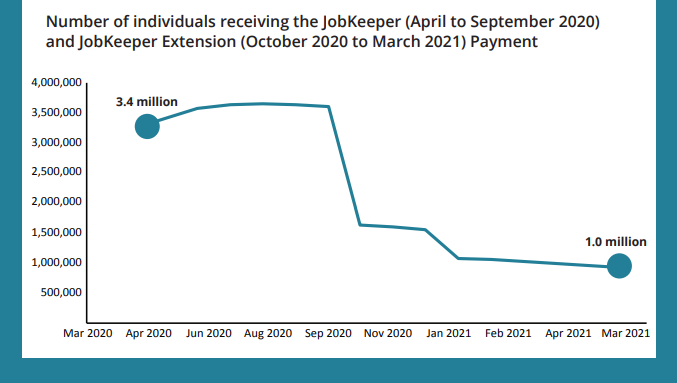 13. 4.6% of Australia’s working population were employed in the welfare workforce.

Further statistics show that since 2010, the welfare workforce has risen by 53%. Over the same period, the total Australian workforce expanded by 15%.

Housing and Homelessness Statistics in Australia

According to a survey of Income and Housing, in the 20 years to 2017–18, the percentage  of households who own a home without a mortgage has dropped, and private rental agreements increased: 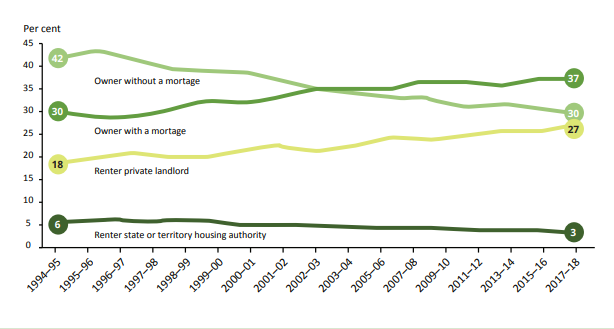 Namely, 36.7% of households had an outstanding mortgage on their home, whereas 29.5 % of homes were owned without a mortgage.

These low-income households have difficulties coping with potential issues that might arise from everyday life or the housing market factors.

People who are homeless, or at the edge of homelessness, are among Australia’s most socially and economically disadvantaged. Most homeless people live in severely overcrowded housing.

As of 2020, there are 802,000 occupants in Australia’s three main social housing programs. Out of these, 70% were in public housing, 23% were in community housing, and 6% were in state-owned and managed Indigenous housing. In 2019-20, 76% of public dwellings were given to those in need.

17. From 2008 to 2021, National Assessment Program—Literacy and Numeracy (NAPLAN) results have improved in almost all areas.

The results show a significant increase in reading and spelling in years 3 and 5, as well as grammar and punctuation in year 3 and numeracy in year 5. Writing is the only area without improvement across all years, except year 3, where it shows an insignificant increase. 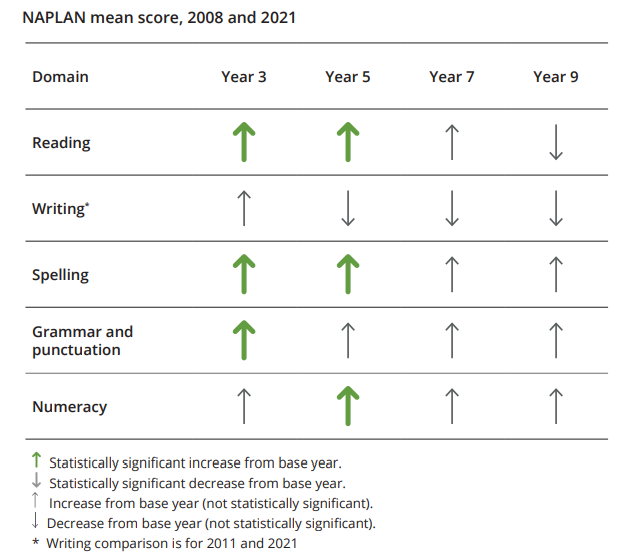 Further Australian higher education statistics show that 1.3 million individuals were attending higher ed institutions in 2021 and 489,000 were enrolled in TAFE institutions. Around 40% of these were pursuing a bachelor’s degree.

Statistics on Employment and Income in Australia

This is a slight increase from the year before when the unemployment rate in the country was 4.5%.

$1,390 were the weekly earnings for males, and $1,042 for females, revealing that a significant gender pay gap still exists in the country.

The occupations with the highest hourly earnings were Managers ($65.10) and Professionals ($57.90).

21. The number of employed Australian adults dropped by 592,100 during the initial months of the Covid-19 pandemic.

Most job losses occurred among:

Australian Facts and Stats on Justice and Safety

This stat shows an improvement of a 4% decrease since 2015-16. In addition, most of these children (84%) were under supervision in the community, and a smaller percentage (16%) were put in detention.

The most common offences include:

90% of the victims of domestic violence that SHS assisted in 2019-20 were females. Moreover, 65% of those violated said the violence had started since the beginning of the pandemic.

Even more disturbing, 1 in 6 women have been the victims of physical or sexual violence by a current or former partner since they were 15 years old.

The graph below showcases that violence can occur in different classes and age groups, revealing women and children to be the most affected. 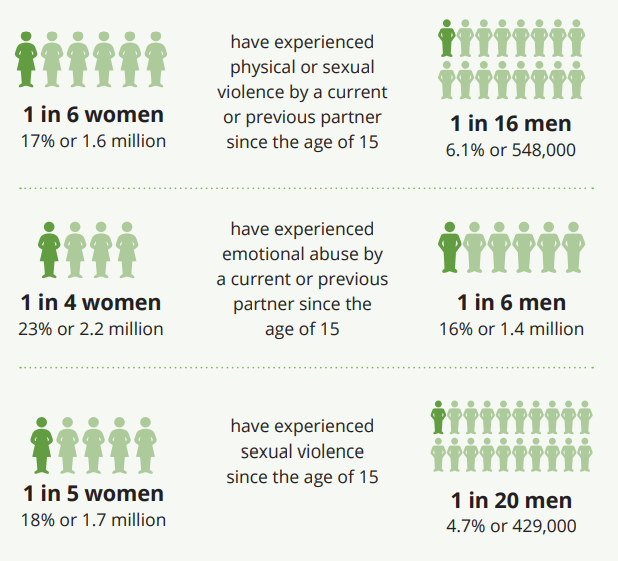 This translates to about 3.3% of the population. Here are some key statistics on the Indigenous population in the country:

So, what have we learned from these Australian welfare statistics? There is progress in certain areas, such as increased inclusion of women as welfare workers and that of Indigenous Australians. However, issues like the high unemployment rate and the number of young people under youth supervision are yet to be tackled. Published on 8 days ago 9 min read 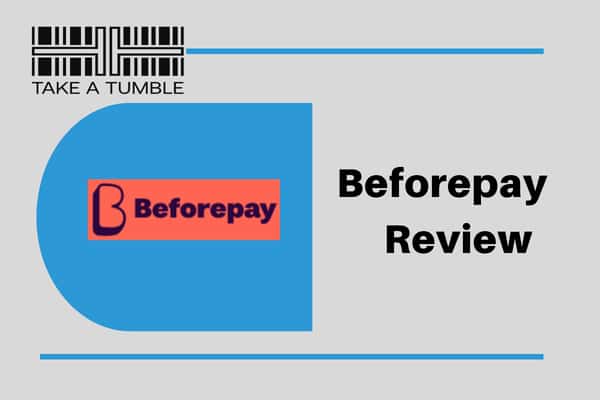 Published on 9 days ago 6 min read 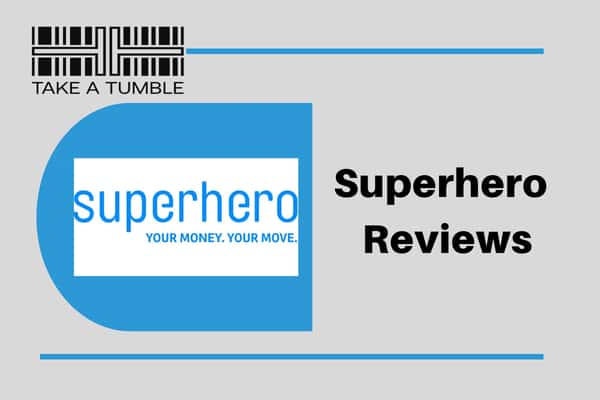 Superhero Reviews: Is It Worth It to Try Superhero Trading?

Published on 9 days ago 10 min read 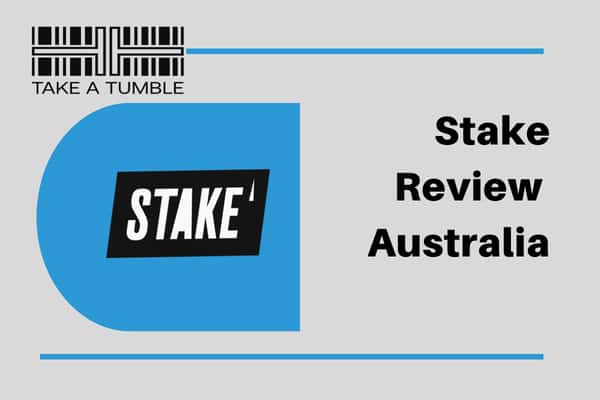