The core of effective antivirus performance is the ability to intercept threats and be deeply rooted into the system’s kernel. This exclusive access is limited for availability and usage to a single AV platform.

Where did the idea of having two antivirus programs come from? Has it benefited anyone?

What happens if you have two antiviruses on your device and run them both at the same time?

Can You Have Two Antivirus Programs On A Single Device?

The short answer is – yes, you can.

However, even if you install two different antivirus programs on your device, you definitely shouldn’t start them up and run them simultaneously. That’s it, if they are not complementary, and both support kernel consistency.

The very idea is imposed by the rapid technological advances, aiming to include more features in a single antivirus package.  Though some antiviruses are excellent fighters, they lack additional functions, such as online scanners or an included VPN. But, there are many ways to get both while still using a single antivirus.

When Should You Run a Second Antivirus Program on Your PC?

Though most antivirus software is effective against viruses, worms, and other types of malware, sometimes it is a good choice to ‘ask for a second opinion’. In this case, you can run a second scan using different antivirus software; just make sure to turn the first one off for best performance.

Find a program that uses a different approach and database than the one you used at first. For example – disable Malwarebytes if you’re aiming to find Trojan horses using a stronger antivirus, such as Norton.

If you’re aiming to find a rootkit infection, running a second antivirus will not help with rootkit detection. This is because rootkit kernels and the antivirus program operate at the same security level. Try running a remote scan from a known safe device in this case.

Should You Run Two Antiviruses at The Same Time?

Having multiple antivirus programs for Windows 10 is definitely not recommended, not even by Windows’ software engineers.  All antivirus programs warn about the risks of running another antivirus software in parallel and exclude their fault for a hidden threat to potentially risk your cyber-security.

You’ll only end up lowering your device’s threat protection and making yourself prone to cyberattacks and computer viruses.

In the matter of having two antivirus programs, the rule of ‘’quality over quantity’’ applies.

The alternative option is cross-functioning original Windows Security preferences along with a single antivirus that suits your device usability the most. This package should work just perfectly for regular home-based users or small offices.

1. Why using multiple antivirus programs is a bad idea?

Slowing down regular system performance, burning your battery, overrunning and intercepting themselves as threats – instead of enhancing it, more than one antivirus program will lower your device’s protection.

2. Can you have two antivirus programs on your phone?

Yes, you can. However, they will most likely do more damage, draining your battery and ‘fighting’ over which one gets to alarm about a problem or solve it.

3. Should I uninstall one antivirus before installing another?

Definitely, after learning what happens if you have two antiviruses, you should be aware that one antivirus is always better – you just need to find the right one for you! 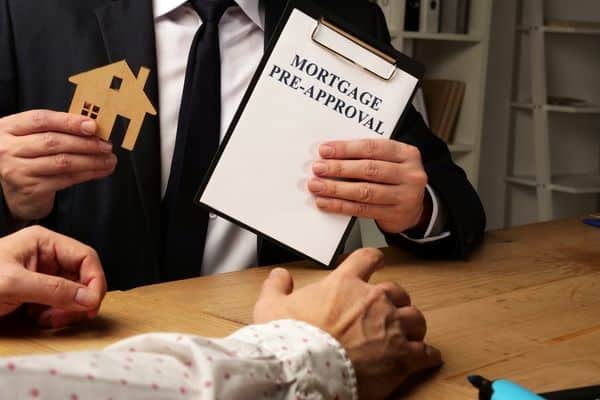 Published on 9 hours ago 5 min read 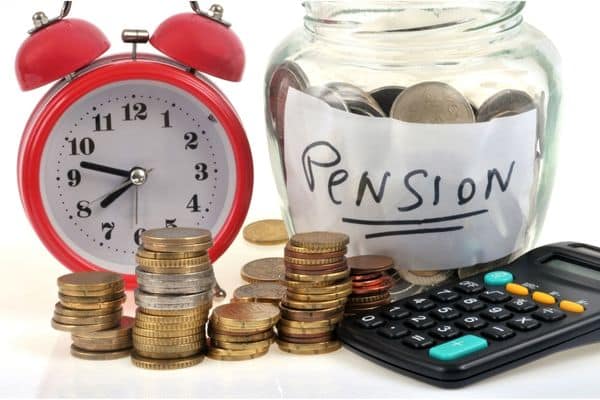 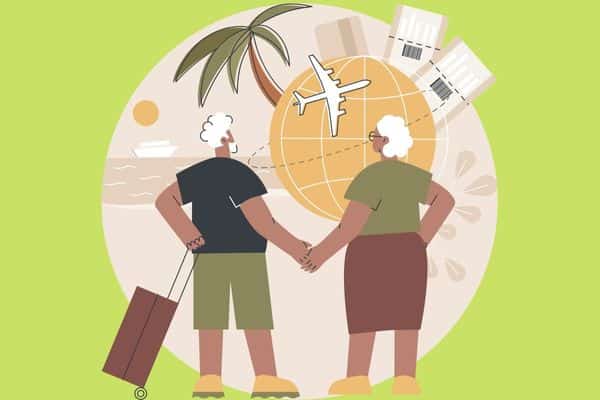