However, this doesn’t mean you can’t enable the sound feature.

Keep on reading as our article will enlighten you about how to enable sound on the Reddit app,  how do I turn on sound for gifs on Reddit mobile and much more.

You can get sound on your Reddit videos by enlarging the video that you’re watching and tapping on the speaker icon. Tapping the speak icon won’t activate the sound if the video is marked NSFW. This is mostly because Reddit mutes videos that are with NSFW or Adult content.

Reddit is one of the most popular social media apps in the country with 17.65 million users in Australia alone.

Luckily, Reddit’s app Apollo can come in handy in these situations. Besides enabling the sound on the Reddit app, Apolo will help you browse more easily on Reddit with its fully customisable gestures and a super-charged media viewer.

As we already mentioned, the Reddit app doesn’t support NSFW videos. So, if you are still wondering how do I turn sound on the Reddit app? , the Apollo app will come to the rescue and open these videos with sound.

The Apollo App is only available to iOS users. You can download Apollo in the following manner:

Android users cannot access the Apollo App but can download the Sync App from the Google Play Store.

4. Open the video on the Apollo App

You can access a video through the Apollo app by:

When you stumble upon a video without sound on Reddit, you can choose the ‘Open in Apollo’ option. On every video, there are three dots in the upper right corner, tap on them. From the menu shown, choose the option “Share.” Finally, scroll down and tap on the “Open in Apollo” option.

5. Unmute the video you want to listen to

Go to the video you want to listen to. Then, tap on the play button and mute icon to play the video. Reddit will play the video with a sound even if it’s an NSFW video.

Did you know that Aussies spend 25 hours and 40 minutes per month watching online videos? For more social video statistics, read this article.

What is the Apollo app?

Apollo app is designed to better the Reddit experience for iOS users. The app simplifies the navigation and general nature of Reddit. Apollo’s design is impeccable, quick, and up-to-date. Its main advantage is that it allows users to search quickly.

Apollo’s quick search wouldn’t be possible without its features. The Jump Bar feature allows going from one subreddit to another with just a click. The other features are the customisable gestures and the supercharged media viewer, which provides an excellent media viewing experience. What makes Apollo, so appealing is its price. The monthly plan is $1, while for the annual one, you will pay $10.

Sync is an app that’s similar to Apollo. The difference is that Sync is suitable only for Android users. It’s built to make their Reddit browsing a lot easier and faster.

By downloading Sync, you will get tons of features. One of them is the post editor with built-in editing options. Another nifty feature is the built-in photo upload feature which enables you to share posts without leaving Sync. Furthermore, Reddit Gold users can sync their reading posts on their PC and mobile. You can speed up your Reddit browsing by activating colour-coded comments. All in all, Sync definitely offers more features than Apollo.

Narwhal is a great Reddit app for iOS users, whether you’re a reader, commenter, page moderator, or a grammar nazi. Narwhal makes Reddit easy and intuitive to use by providing fast access and navigation on your iOS device.

This app maximises everything you see on the screen thanks to its compact display and a few gesture actions. Narwhal uses left and right swipes that replace the visible buttons for voting, saving links, etc. This comes as an advantage because you can see more posts on-screen than you would on the official Reddit app. You can see these posts in light or dark mode.

Moreover, you can say goodbye to the annoying ads as Narwhal doesn’t display them.

Reddit users use gifs from Gfycat. These gifs are essentially looped videos from Gfycat. You can view the gifs with sound by clicking on the gif link and going to the Gfycat website.

There are Audio Gifs that are becoming more popular due to the fact that sound can be heard along with the video. Gif sites like Tenor and Imgur tip these Audio Gifs to be most fashionable among gamers.

Videos on the Reddit app don’t come with a sound. You can click on the sound button, but if it’s an NSFW video, then you will need to download a third-party app. Refer back to the steps mentioned in our guide – how to enable sound on the Reddit app and see how you can fix the no sound issue on the Reddit app.

The Reddit app mutes videos by default, so you will have to turn on the sound manually or download an app to listen to the sound.

You can tap on the speaker icon, however, if it’s an NSFW video, you will get the message ‘This video has no sound.’ In that case, you will need to download an app such as Apollo to be able to listen to the video with a sound. For the downloading steps and everything else, go back to the beginning of the article to learn how to enable sound on the Reddit app. 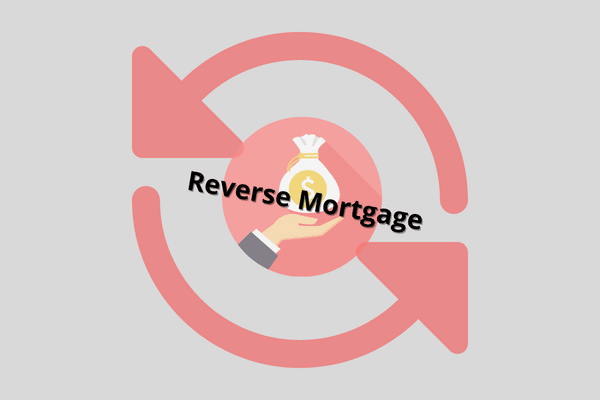 How Does a Reverse Mortgage Work in Australia

Published on 2 mins ago 5 min read 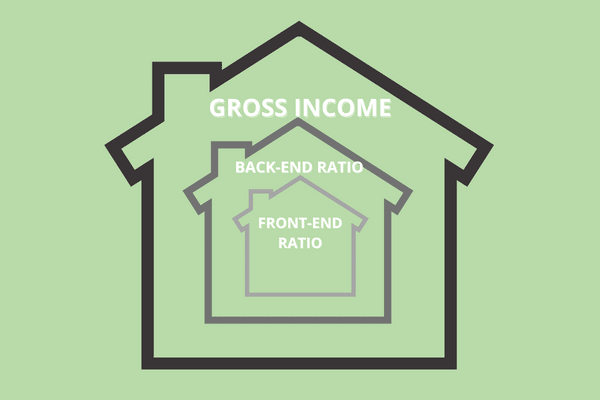 What Is a Front-End Ratio and Why Should You Care in 2022?

Published on 1 hour ago 4 min read 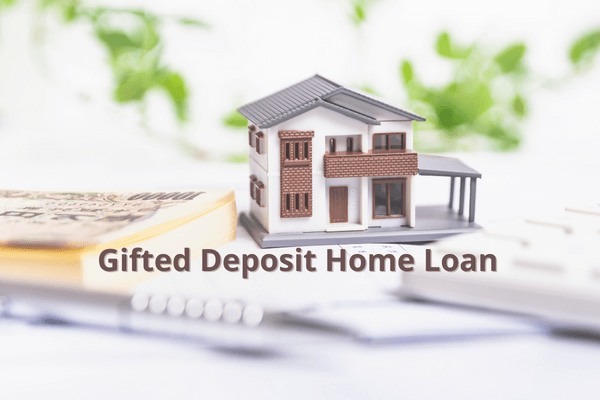 Published on 23 hours ago 4 min read 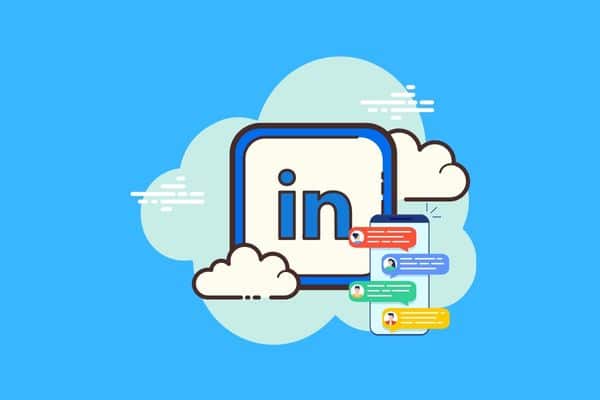 What Does a Linkedin Read Receipt Look Like in 2022?