Australia is rich in natural resources, including coal, oil, gas, and uranium. These have helped Australia become one of the world’s leading energy producers and suppliers.

In recent years, however, Australia’s energy mix has been changing. These Australia energy statistics will help you understand its current energy landscape.

1. Australia is one of the biggest exporters of coal, uranium and LNG.

Coal exports have reached massive growth, and are among the most vital exports in Australia. The key energy statistics from 2020:

2. In 2020,  energy consumption in Australia was 25% higher than the average of OECD countries.

3. Coal has the second-largest share in energy consumption by source in Australia, accounting for 28.4% of the total.

4. In the last 110 years, the average winter temperature in Australia has increased by around 1°C due to climate change and the burning of fossil fuels.

The burning of fossil fuels (coal, oil, and gas), which are the greatest sources of Australian energy, has had a direct impact on Australia’s climate. Their burning contributed to Australia’s average winter temperature rising by around 1°C in the last 110 years.

5. In 2017, the Australian electricity sector was the one responsible for most of the greenhouse gas emissions.

Here’s how other sectors contributed to the greenhouse gas emission in Australia in 2017:

6. In 2019-20, oil was the greatest source of primary energy consumption in Australia.

As expected, oil remained Australia’s largest source of primary energy consumption, at 37% of the total.

7. In 2021, electricity usage across Australia was estimated to be around 188.6 terawatt-hours.

When it comes to electricity usage in Australia, the country consumed around 188.6 TWh in 2021, which is a significant decline compared to the previous year, when Australians consumed a total of 251.35 TWh in electricity. Amongst these numbers, it’s good to know that renewable energy pushed down electricity prices in Australia sometime in September 2021.

8. Australia creates $324 million in GDP for every petajoule of energy consumed.

9. An Australian study showed that 45% of participants would reduce their energy use during the hot periods, even without a financial incentive.

The participants also stated these appliances help them control their energy costs:

10. Thanks to renewable energy, Australia has one of the lowest electricity prices in the world.

11. The main source of renewable energy was wind, making up over 35% of the total share.

These technology types formed the renewable generation in AU in 2020:

12. Tasmania is the country’s leader when it comes to renewable energy.

This state produced more renewable energy than it consumed. The percentage of penetration of renewables by state looks like this:

13. Around 60% of Aussies think new-build rentals should have solar installed, one study showed.

Moreover, 73% support the Government in installing solar panels on housing, both public and community.

14. One study from Australia showed that almost 50% of all participants were concerned about paying their bills since the pandemic started.

Moreover, 73% of participants named electricity bills their top concern as a cause of COVID-19.

15. Data from 2021 show that Australian gasoline imports fell by 42% MOM and almost 5% YOY due to COVID-19 restrictions.

However, due to the loosening of restrictions, the gasoline demand in Australia is expected to grow by 5% in Q1 2022.

Who is the best energy provider in Australia?

17. When it comes to electricity providers, Enova Energy has the best overall score of 86%.

The other best-rated providers are:

18. According to customer reviews, Kleenheat was the best energy provider in Australia in 2021.

Other than that, the following providers are also among the Aussies’ favourites:

In the next few years, we can expect some big changes in the Australian energy sector. With renewables on the rise, coal-fired power stations shutting down, and a growing population, it will be interesting to see how the energy landscape shifts over the coming years. 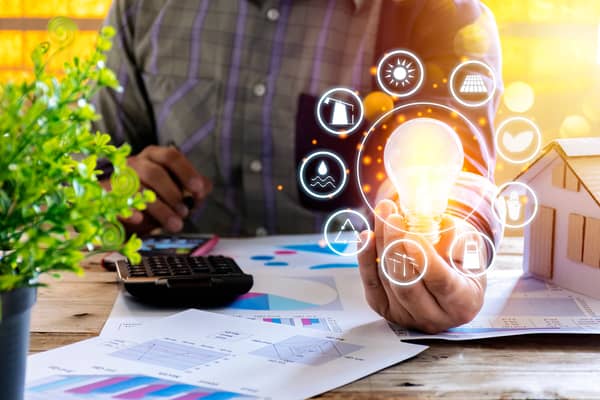 What Is the Average Electricity Bill in Australia 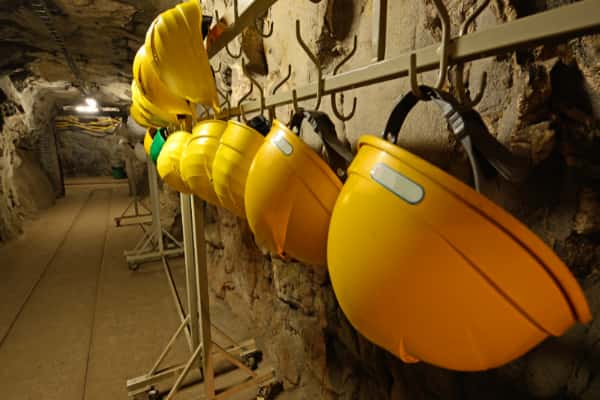 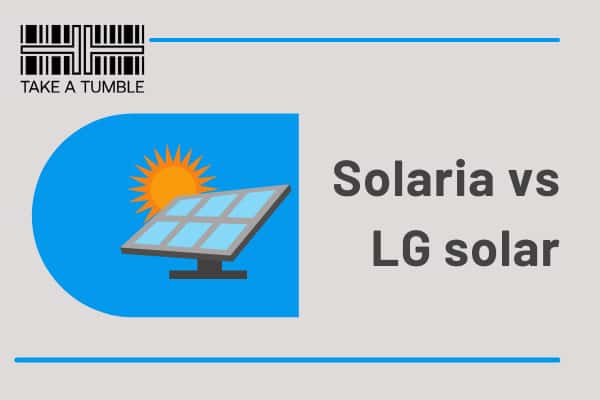 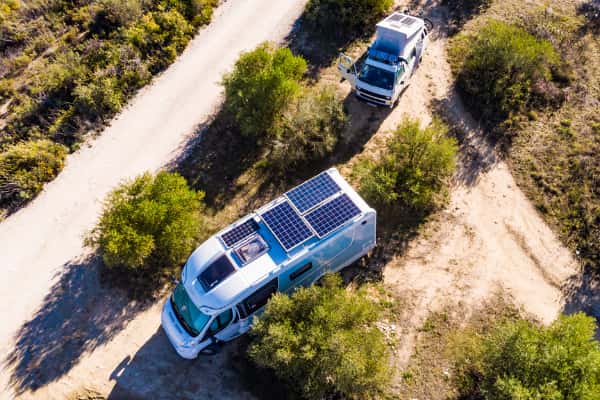